Good News: Guangdong Zhongcheng Co, Ltd. Has been awarded the honor of “Outstanding Contribution to Investment”

In the afternoon of February 18, 2018, ZhongCheng Satellite Microelectronics Development Co. (ZCSTC) was awarded the 2017 annual corporate honor of “Outstanding Contribution to Investment” during the 2017 Annual Work Summary Conference of the Administrative Committee of the High-tech District of Songshan Lake, Dongguan.

Officials of the Administrative Committee of High-tech District of Songshan Lake appreciated ZCSTC’s honesty, efficiency, and progressiveness. They complimented ZCSTC for always being a leader in promoting projects and contributing consistently to the development of the High-tech District.

The Internet of Things (IoT) Industrial Base of ZCSTC is located in Songshan Lake, Dongguan. The company has invested 600 million Yuan in building the industrial base. The base has a gross area of 10.2 acre and buildings of 161,000 square meters. Meanwhile, the project has been highlighted as one of the most important development projects of Dongguan. Since August of 2016, Mr. Peter Lin, the founder and CEO of ZCSTC, has led the company in gathering resources and elites and successfully accomplished the phase 1 construction in only 15 months, which demonstrated the astonishing speed of Greater Bay Area.

“The company will take this honor as its motivation,” said Mr. Lin, “to maintain the spirit of hard work, high quality, and efficiency to promote the latter stage of the phase 1 construction.” Additionally, Mr. Lin said that the company will accelerate its production preparation, work toward the “Golden decade” of ZCSTC, and further contribute to the socioeconomic development of Dongguan. 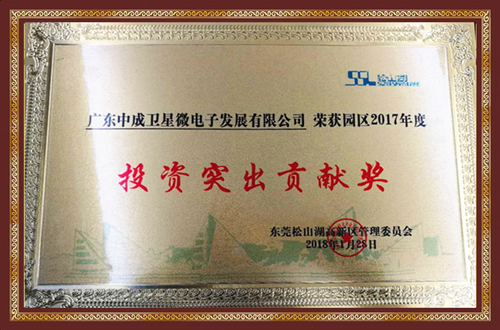 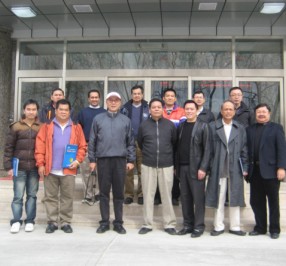 Malaysian Ambassador to lead the team to visit corporate headquarters

Malaysian Ambassador to visit in a row to lead the......

ZC Microelectronics been honoured by the listing o......